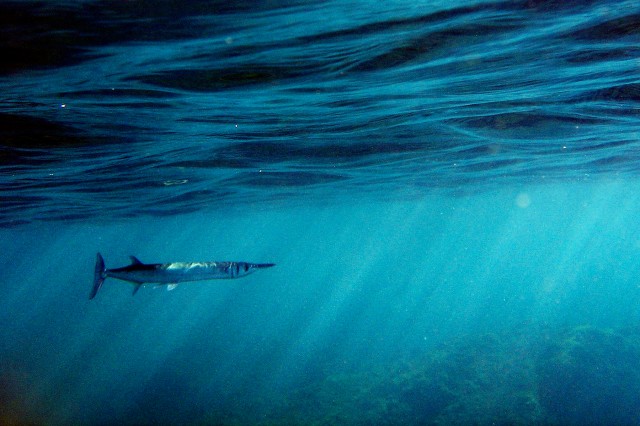 Nature is an all pervasive spirit of love and beauty that fills and nurtures all things. All living things are her offspring and each is loved equally by her. So too, all of her children should love one another to the same degree and without prejudice or favoritism.

Last week’s article on spirituality and nature raises issues about how we view and treat animals. These matters derive in part from the statement “If all things are a part of God, then all things are sacred and demand our reverence, respect, compassion, and protection.”

I believe that animals are at a higher level of consciousness than we may think. Each has its place and role in the spiritual ecology of our world. Animals have as much right to life and freedom as we.

As noted last week, it is our arrogance and self serving nature that leads us to view animals as inferior and/or as food items put here for our consumption. I believe deep inside of me that it is wrong to raise animals for food. For me, it is a fundamental spiritual truth that compelled me to become a vegetarian.

Like any wrong, raising animals in large numbers for food has consequences. Negative impacts on the environment like pollution and global warming are a few examples of the consequential damages of the meat industry (for more details see the author’s note below). There is also a huge toll on the spiritual progression of those who eat meat, support the farming of animals for food, or otherwise refuse to believe that animal life is as precious as human life. 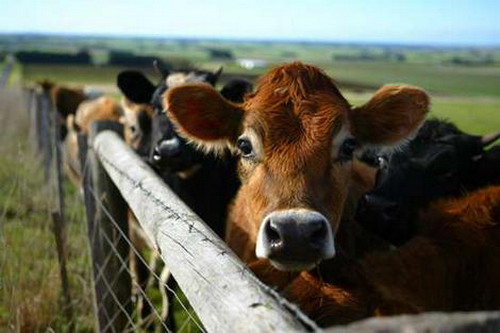 Animals raised for food must endure a great deal of fear, pain, and suffering inflicted by the cultivation and slaughter process. Generally, we don’t want to know much about how livestock are treated and slaughtered because we don’t want to feel guilty about supporting such practices by consuming meat. We know it is wrong, but we do not want to give up our favorite foods. We have come to love the smell of burning flesh and the taste of blood. Would you give up meat if it would save the planet, or if it would remove a major impediment to your reaching new heights of spiritual awareness?

We try to rationalize our choice by saying that if we give up all meat, it will have no measurable effect on the meat industry or the environment. We tell ourselves that one person cannot change the world.

But this misses the point. The world is changed by one person at a time by doing what is right without regard to what others think or do. As more and more people act on their conscience, the next thing you know, changes can be seen, and over time the world is transformed.

One may argue that man has been killing animals for food since time immemorial. But man also has an equally long history of brutality and little regard for human life as well. However, through the ages, humanity as a whole has progressed in its spiritual evolution and now the brutality and large scale killing of humans is primarily reduced to relatively small groups of religious extremists, dictatorial governments, and fanatic groups.

I urge everyone to read one or more of the following short articles that summarize the environmental impacts of the livestock industry.

5 comments on “An Impediment to Our Spiritual Evolution”

What are your thoughts on this topic? Cancel reply

Check Out My New Book! 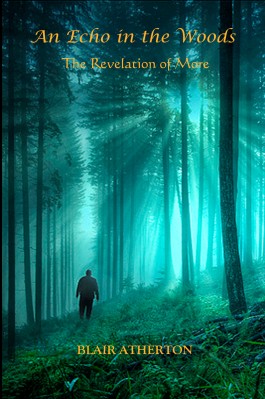