My dear God, thank you for all of the blessings and gifts that I have; that I have had; and that I may have in the future.

But most of all, thank you for your love and compassion, not just for me, but for all of your human children.

May each person strive to love all people around the world without prejudice, fear, or favoritism. 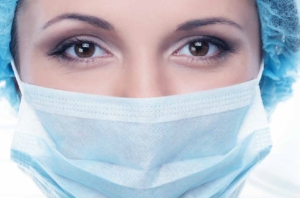 You’ve likely heard the saying that “eyes are windows to the soul.” Masking during the pandemic has led me to believe there is some truth to this.

With everyone wearing a mask, we are forced to focus on the eyes of strangers that we meet and engage in conversation. What I have found is that if you open your mind and remain present, you may see a beautiful soul behind the eyes of people that you meet.

When this happens, your communication will be beyond the form of words or conscious thought; rather, it will be a primordial sensitivity and understanding. An inexplicable knowing between strangers that is uplifting and joyful.

With Spirit Eyes I See... 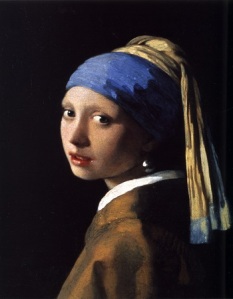 Ultimately, spirituality is about people and how they interact with one another.

Like art, spirituality is a personal expression of beauty, emotion, and soul. 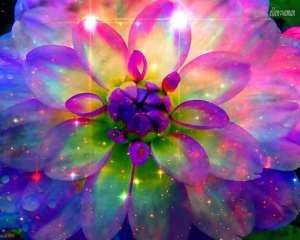 Universal kinship, love, compassion, and kindness for each other and for all living things.

This is how we worship.

This is how we demonstrate our love for God

…For all things are part of Him.

One Religion or No Religion?

One God, One People 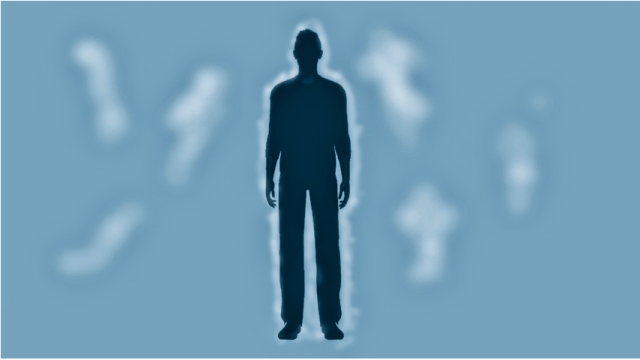 When you need help or want to help others in need, call on your angels! 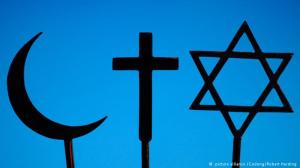 As part of my study of other religions and what each has to offer concerning an expanded spirituality, I recently finished reading the Qur’an. There are many books about the Qur’an and some seek to distill it down or interpret it for the reader. I wanted to read the full text myself and form my own impressions about its meaning and significance. The following discussion reflects my personal understanding of the main thrust of the Qur’an through the eyes of a non-Muslim.

I think reading the original and forming one’s own opinions about it is especially important in today’s environment of fear and distrust of Muslims stemming from the horrific actions of so-called Islamic extremists. This is in many ways a misnomer because the actions of these extremists are neither called for nor condoned by the Qur’an. Therefore, their self-described devotion to Islam is belied by their actions.

So what are the main teachings of the Qur’an as seen through the eyes of this non-Muslim? First, it is made clear that the Qur’an was sent to reaffirm the earlier teachings of the Torah and New Testament concerning how to live a spiritual life. The Qur’an places Muslims among the descendents of Abraham and frequently cites stories from the Old Testament about Abraham, Noah, and others to illustrate points of teaching.

I found the Qur’an to be very repetitive with regard to its main messages. In my view, the primary message is that there is only one God who made heaven and earth, who is all-knowing, all powerful, merciful, and has dominion over all things. Other recurring precepts are that there will be a resurrection of souls, and a final Day of Judgement. Those who lived a life of goodness will receive rewards in the hereafter, and those who refused to believe the above will find nothing but torment in the fires of hell. The foregoing doctrines are found in virtually every sura of the Qur’an.

The Qur’an describes itself as good news for the believers, and a strong warning for the disbelievers. It makes it clear that it is not our place to punish the disbelievers; that is God’s right alone. Further, the reference to disbelievers does not refer to non-Muslims; it refers to all who do not believe in the one true God, resurrection, and the Day of Judgement. The Qur’an originated at a time in history when much of the Arabic population followed polytheist beliefs.

From the point of view of a Muslim, what I have derived from the Qur’an may be seen as an over simplification. I hope nothing I have said will be in any way be offensive to anyone. It is just one man’s condensed view of a religion rich in tradition and devotion.

Muslims, Christians, and Jews share common roots and in fact have a spiritual kinship. I think the main teachings of Islam shared by these religions of Abrahamic origin, will always remain salient, timeless, and universal. I do not believe that there is only one true/correct religion; rather, I believe there is only one true God who wishes to guide us all to the path of goodness, virtue, and everlasting life.

One Religion or No Religion? 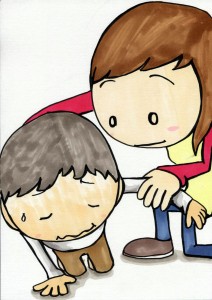 The material world presents us with many challenges, not the least of which is maintaining awareness of our spiritual divinity and seeing opportunities for its expression. It’s so easy to get caught up in the day-to-day of work and family.

Although these things and more can provide fertile ground for learning, many of us may not realize that God has certain expectations of us—laws to govern and guide life in the material world and when we return to the world of spirit. An extremely important one is the Law of Service. It is through actuation of this law in our lives that we express our spirit and evolve. I believe it to be a requirement for progression to higher spiritual planes.

How many people do you know who engage regularly in some form of service to others? In this day and age, it seems like many of us are too engrossed in our personal lives and the quest for fame, fortune, love, or whatever else to even think about helping others. As a consequence, we miss out on one of the most rewarding things in life—helping others through service.

We have a spiritual kinship with all of humanity. Therefore, people locally and around the world are our neighbors. We are expected to love them all, and in so doing, to provide service and help to anyone who needs it. Unselfish service to others is the single most important thing we can do to change the world. 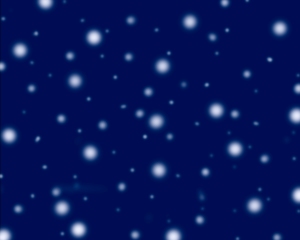 Is there spiritual kinship among all living things, especially people? The answer to this question depends on what you believe about the nature of our existence.

As indicated in previous entries to this blog, I believe that we exist as spirit and that we all come from the same Source. In spirit form, free of the physical body, all distinctions of race, ethnicity, national origin, gender, socioeconomic status and so forth disappear.

As children of God, we are all kindred spirits with sameness likened to identical twins. In spirit form, we all “look” alike, and when first born as spirit, we all have the same potential for spiritual development.

If we genuinely understood our spiritual kinship, then we would care for all people as we care for our husbands, wives, children, and so forth. We would never allow anyone to be cold, hungry, or thirsty.

There would be no envy, struggles for advantage or power, and no greed. Rather our love for all of our spirit kin would compel us to raise others up and fulfill their needs without hesitation or thought about ourselves.

I believe that all of humanity has a spiritual kinship. The challenge is not so much to come to this realization, but rather to live in a manner that reflects such a belief.

We Exist in the Ethereal Spaces Between the Atoms

What is Spiritual Awareness?

It’s Not All About Me